The kabaddi is an old sport of India which was played in Tamil Nadu and now in this year kabaddi became modern and it is also known with the different name in different areas of the world.

Kabaddi is now also popular as the cricket and football match and it also took place in the Berlin Olympics in 1936 and 1938 it was also included in the national Games of Calcutta.

The rule of the kabaddi was decided by the kabaddi federation of India and the first tournament of this game was played in Chennai. Kabaddi is not only famous in India but also in other countries like Japan. 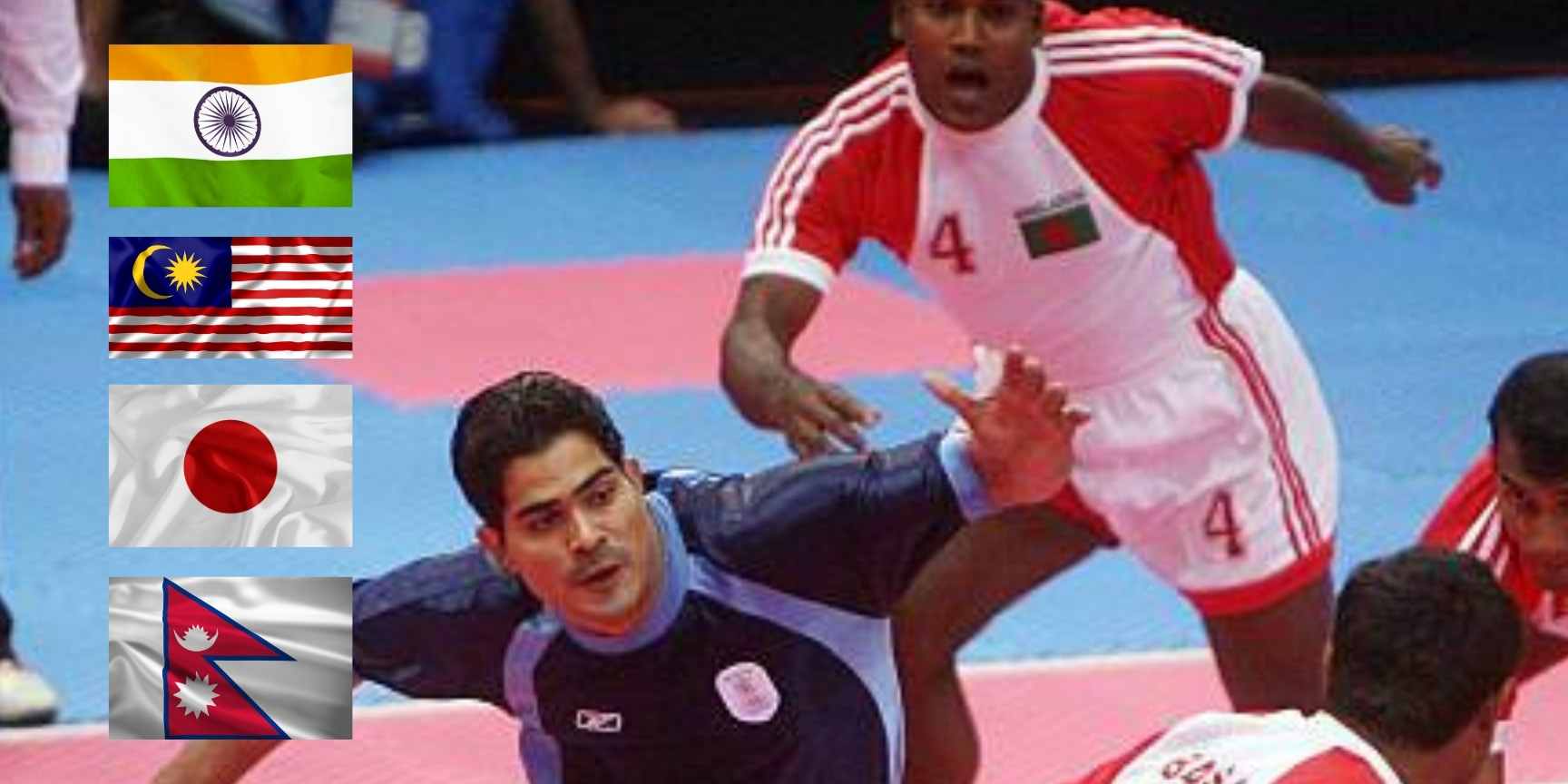 The first international match was played between India and Bangladesh and the Aisa Game started in 1980 where India Defeated Bangladesh and also won the tournament. In this tournament Nepal, Malaysia and Japan also participated.

The way of kabaddi has changed, now you can enjoy the kabaddi game any time anywhere because when this game happens you can see them on the TV and you can also see the score of kabaddi live.

In 1990, Asian Games were held in Beijing and many other countries also participated in the tournament. The World Cup of Kabaddi is also started by the govt. in which many countries participate. The entire tournament can be watched on TV as well. Through the live score, you can enjoy the game with your family and friends at home.

Where to Enjoy a Live Kabaddi Match? 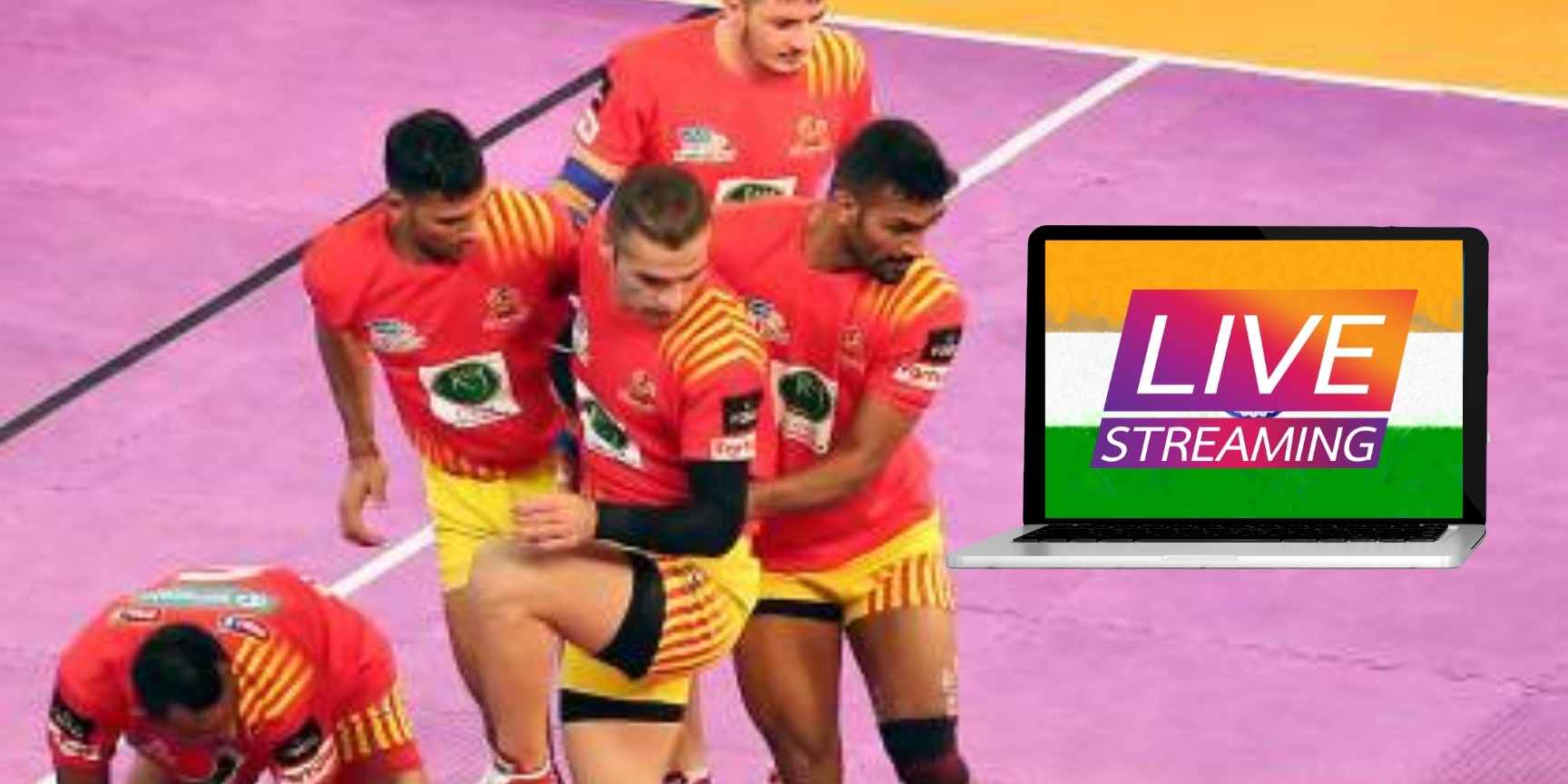 On the internet, many websites are also providing the kabaddi live match score on the net. So those who are in office can see the live score at their place. Many times on online and live scores many people start betting and betting is illegal in India.

They will also see the score of the players and the team because of their skill the player earns points and this point will help them to win the match or make their team a winner. The players also do a lot of rehearsal to win the tournament.

The raider always gets some points when he reaches the bonus line in the defender’s court and when his touchpoint is awarded then the raider returns to his court by touching the defender players than the number of defenders he touched the number, then he will receive the points and also the defender has to leave the court.

Another point in it comes from tackle points, if the raider remains in the defender court for 30 seconds then the defending team will receive points. And if the field is cleared by the opponent team then the return team will get extra points as a bonus.

In the empty raid, the raider did not get any points because he never touched the local line and also to any defender. And all these things fans can see clearly on the TV through the live telecast. Kabaddi is now becoming famous day by day because India won many world cups in it.