Cricket is sometimes said to as India’s largest religion. In India, watching cricket matches is traditionally a family event. Conversations regarding the latest cricket match are every day at workplaces and social events.

We’ve put up a list of the essential laws and regulations of cricket and how cricket scoring works to assist you in participating in such discussions. 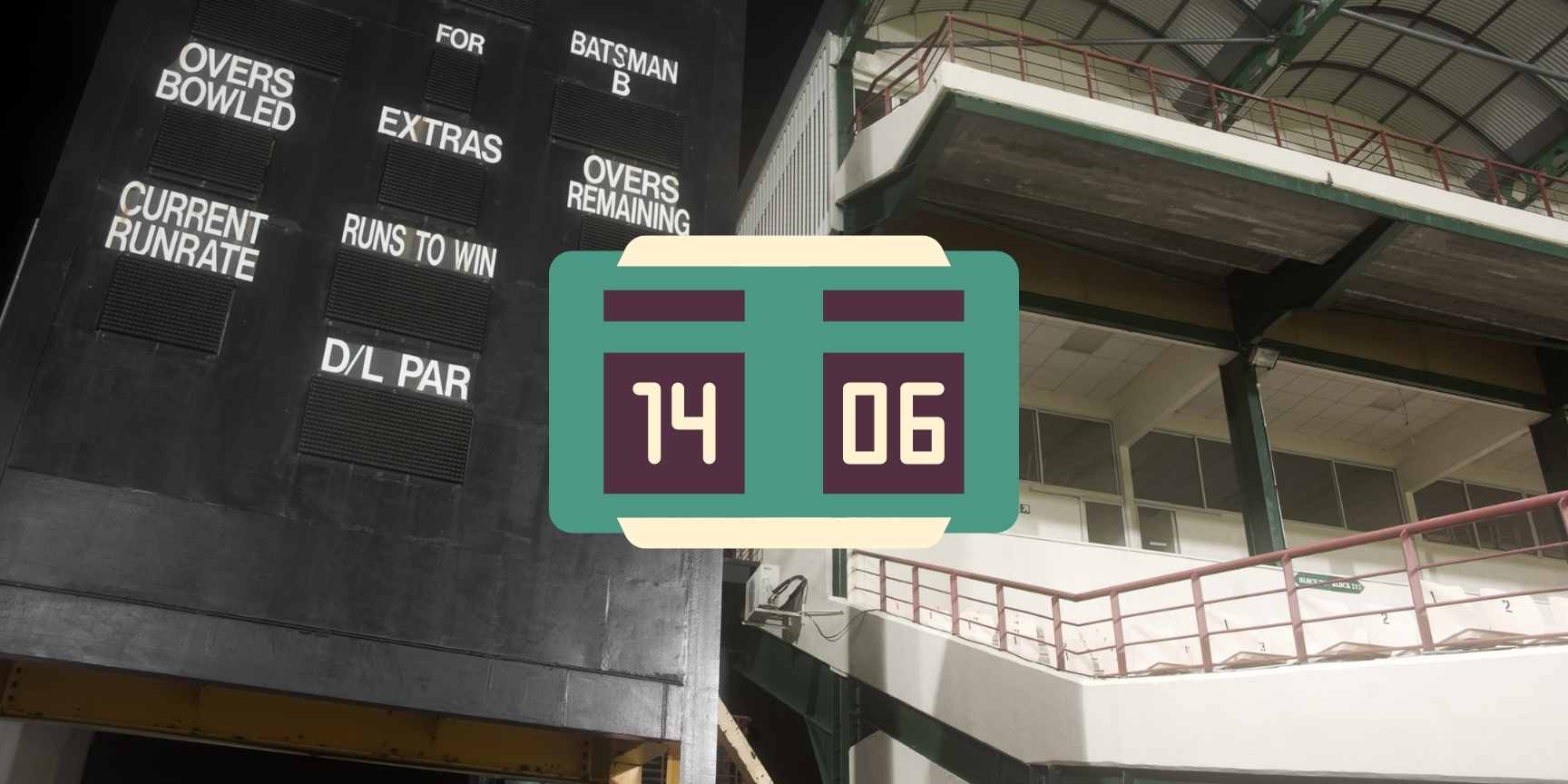 Let’s look at how you score in cricket and how teams win matches now that we’ve looked at some cricket laws and regulations. Batsmen attempt to score ‘runs.’ This is accomplished by striking the ball and sprinting to the opposite end of the field before the fielder collects and returns the ball. It counts as a single run. 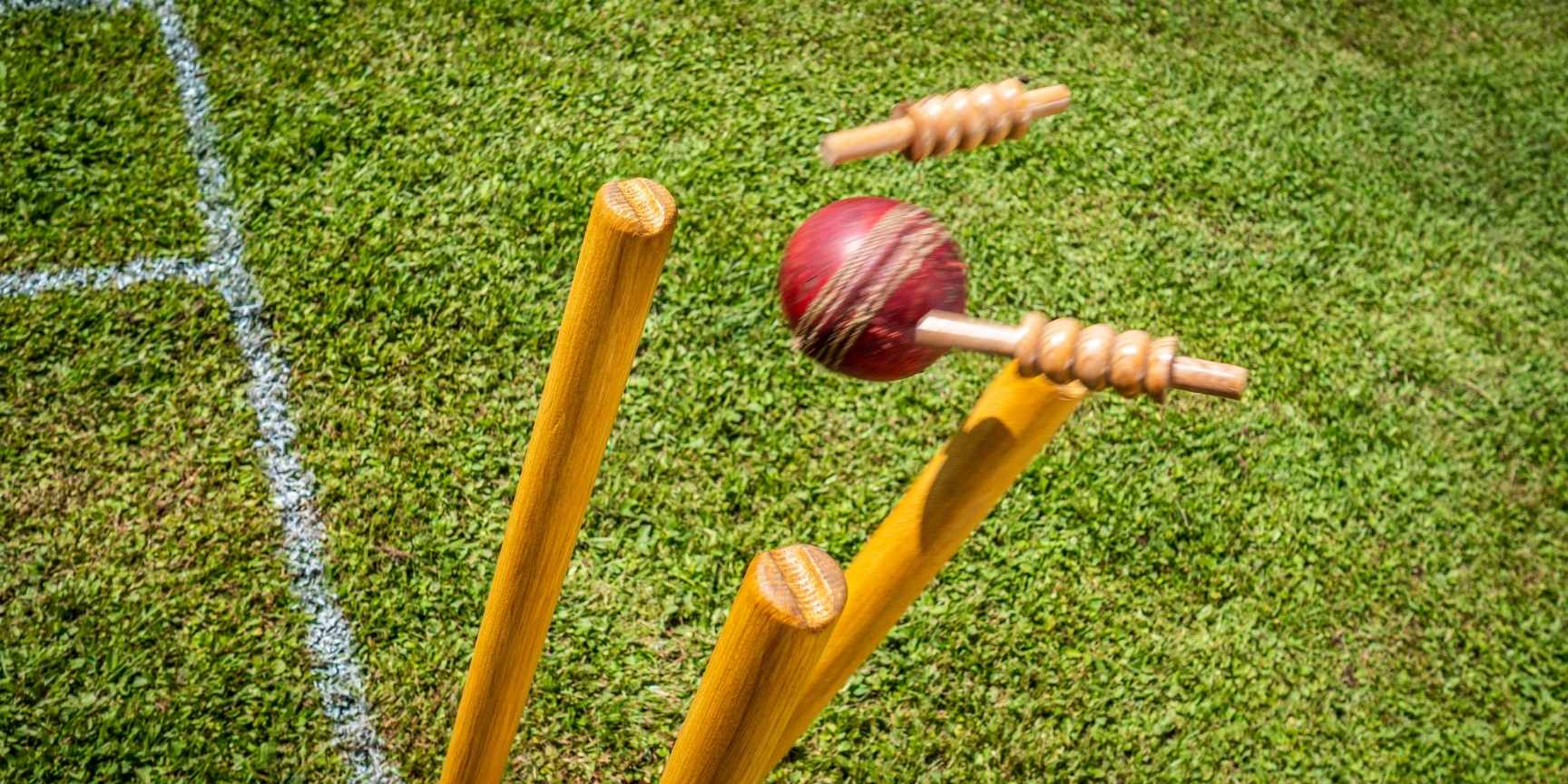 In cricket, there are three different sorts of penalty balls

In cricket, there is bye and a leg bye