Cricket is one of the most famous sport in the world that is an excellent source of entertainment. It is a national sport of England from where it spread throughout the world. It is a team game where both teams try to beat one another by scoring more runs.

Millions of people and children across the globe play cricket as fun, and many more like to watch the games on television. Any individual can learn the cricket rules to understand the game. This will also help him to play the game well. 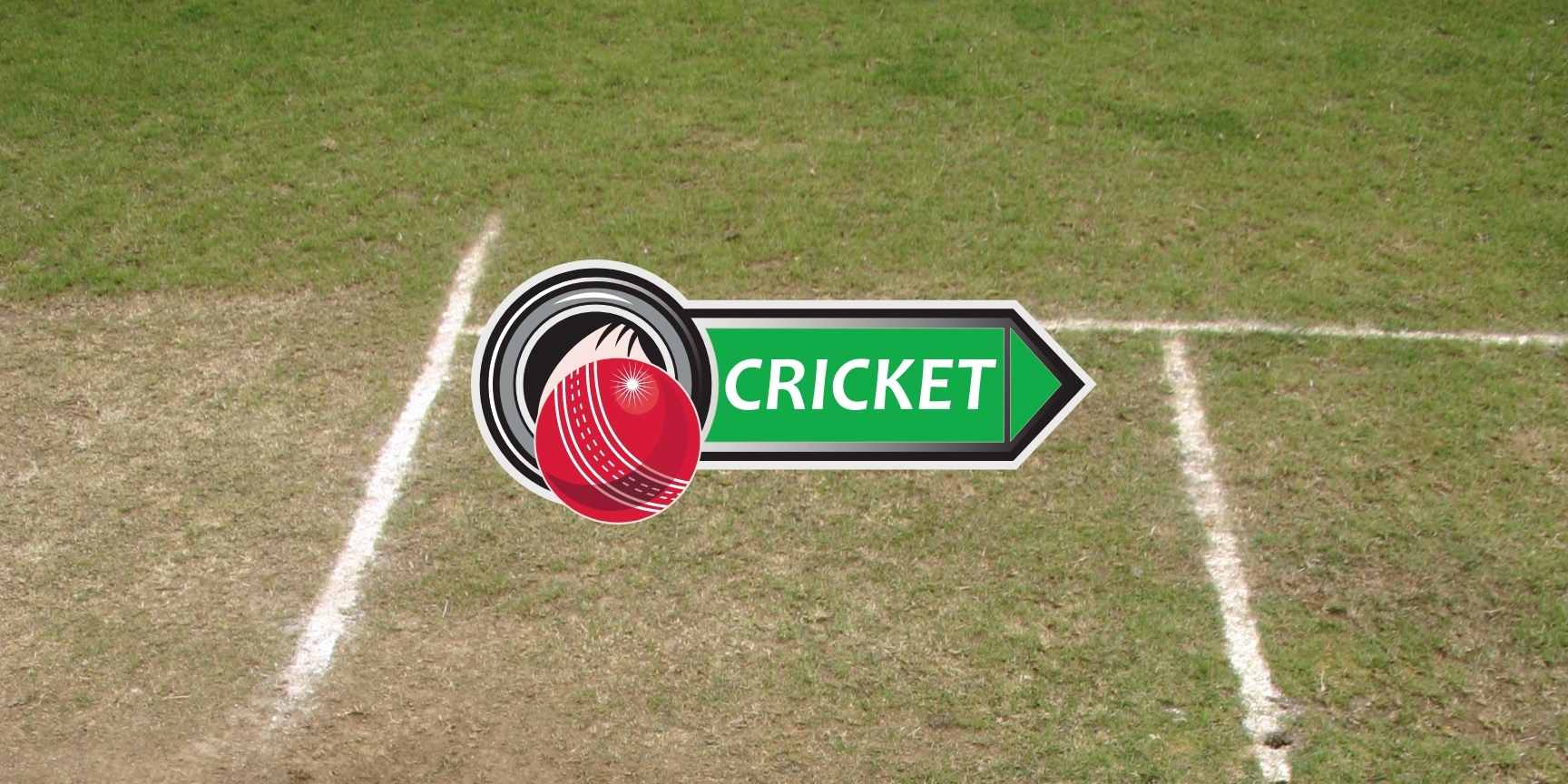 In cricket, there are two teams, and each team has eleven players in it. The game is held in the several over and innings system. There are bowlers, batsmen, and fielders on each team. The bowler throws in a total of six bowls to the opponent team’s batsman, and then it is said to be one over. One innings consists of some over.

The game is played on the oval-shaped ground. A pitch is made in the middle where all the bowls are thrown, and the pitch size is 22 yards. Pitch has three standing stumps on both sides of the pitch where both the batsman stands. An inning is played until all the players of the batting team are out. There are specific methods in which a fielding team can bowl out the opponent’s team.

There are many stadiums globally, but the most famous ones are the Melbourne cricket ground in Australia and the Lords in England.

How To Score Runs In Cricket?

The main objective of the batting team is to score more runs than their opponent’s team, and the fielding team tries to defend their score. This is the basic gameplay of cricket. The primary method to score a run is to hit the ball as far as possible in the outfield and then run in the middle of the pitch.

The edges of the outfield have boundaries, and if the batsmen successfully hit the ball to it, he gets four runs for his team. Six runs are scored when the ball goes over the boundaries without touching the ground directly from the batsman’s bat.

The batsman is allowed to bat until any bowler bowl out him.

Types Of Method To Bowl Out The Batsman 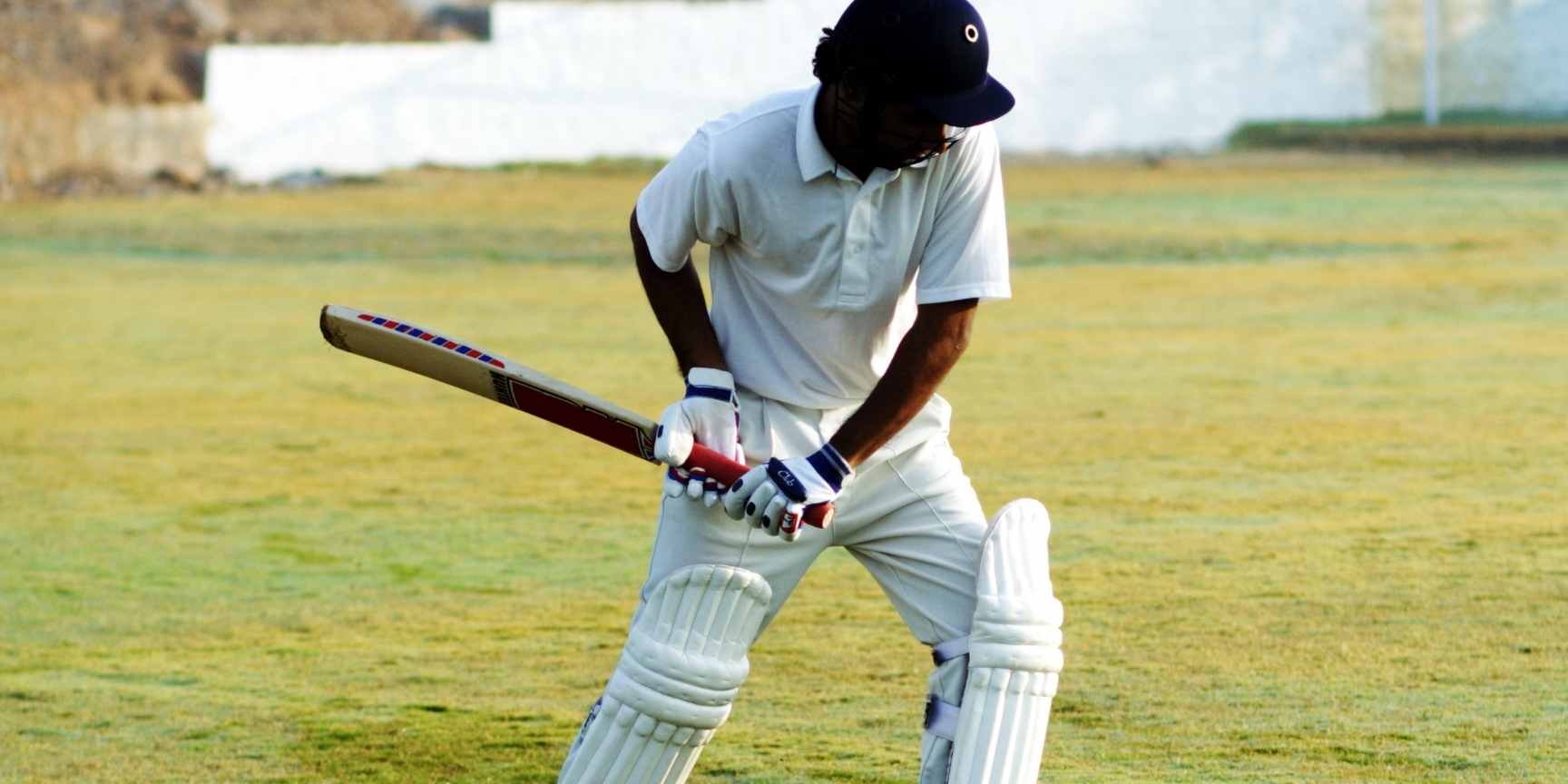 Bowled is the most common method where a bowler tries to hit the stumps behind the batsman. Whenever a batsman swings and misses and the ball hits the stumps, then he gets out.

Catching the ball – if the batsman plays the lofted shot in the air and any fielder or team player catches it, the batsman gets dismissed.

Run out –  batsman has to come in the safe area around the stumps while running to score runs. If the fielder hits the ball to the stumps before reaching the batsman to that safe area, run out.

LBW – this is the given short name to leg before wicket. In this, if the ball hits the batsmen’s leg, which was straight in the line of the stumps, and if he wouldn’t have blocked, it has gone to the wicket. This is called LBW, as you can not block with the use of your leg from going straight to the wickets.