Cricket is a sport that doesn’t need any introduction. All over the world, there are millions of fans who adore this sport. Also, the number of candidates and the young people who want to be a cricketer is far more than any other sport. This sport is loved and liked worldwide, viewers never resist watching any cricket series whether it be the world cup.

Every country is performing very well in cricket and in every country, you will see that all players play well from their extent. Cricket is no longer a sport, it has become a festival now. Mostly, in India, people worship this sport, and Indian cricketers, as well as famous cricketers, are idols for them.

But there are lots of basic things about cricket which are very important to know. Like how many teams are there for cricket, it seems a very easy and simple question but it becomes very complicated to answer when asked or very few of us will be able to answer this.

In this article, I will mention all the teams of the country that play cricket. 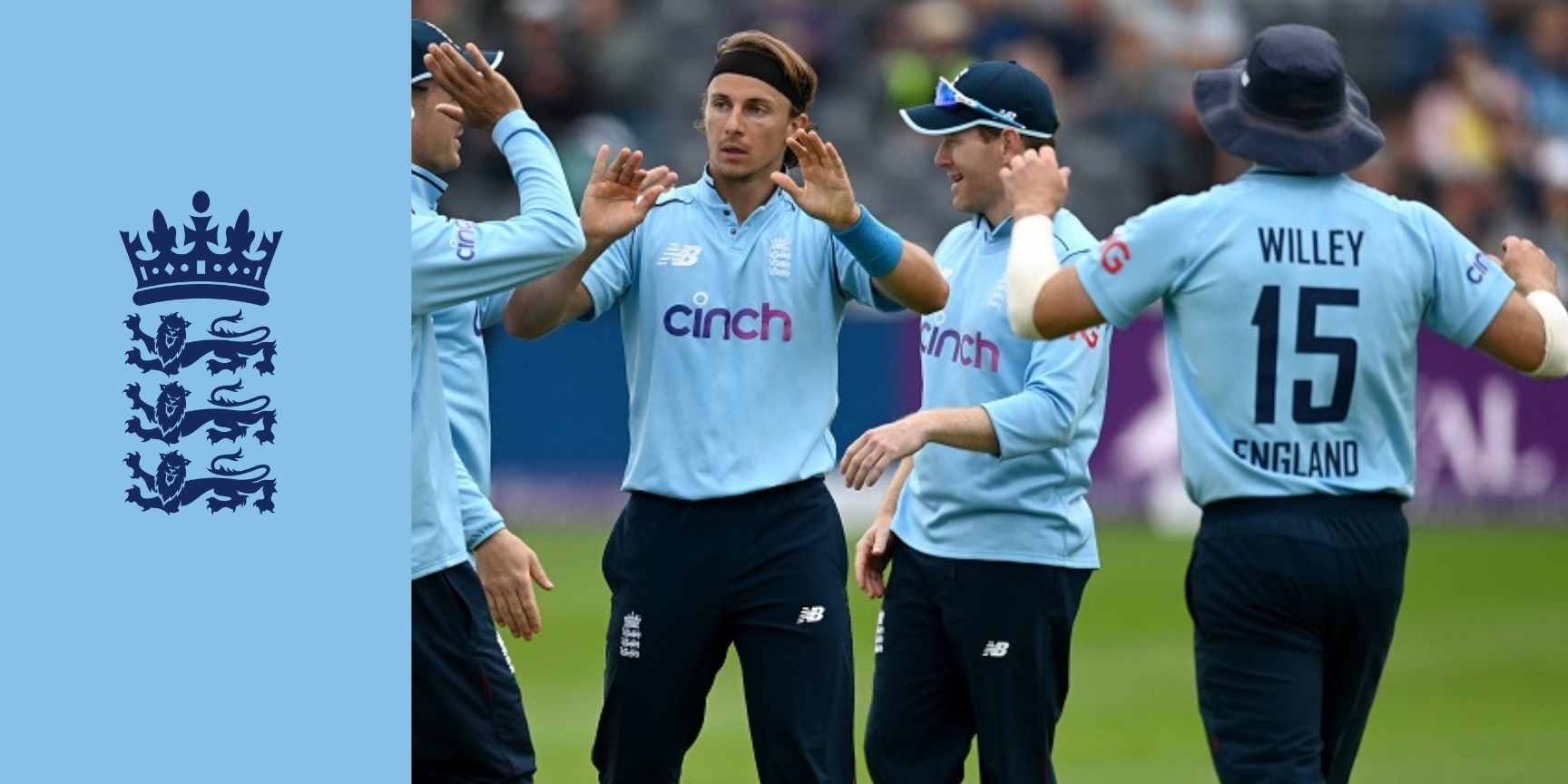 Australia was once called the country with the best cricket team and it used to have cricket players that no one can beat. Cricket started in Australia in 1906. 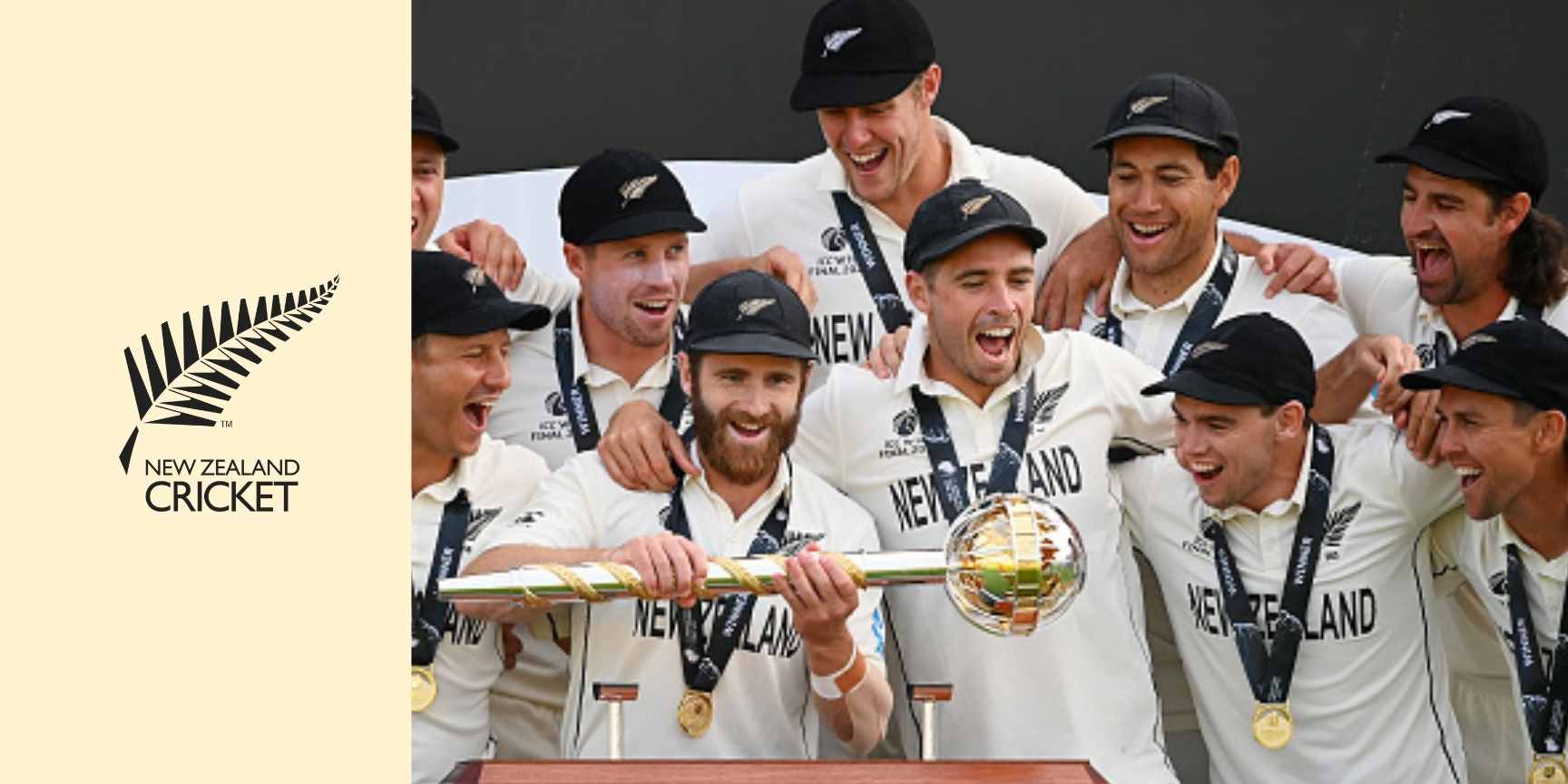 South Africa started its journey in 1909, and since then it has made a remarkable place in the world’s cricket team.

West Indies not only made its place in but has also won many championships including the ICC World cup. This country started its journey in 1926.

This country joined the cricket team very late that is in 1952 but after that also they managed to win many trophies and titles along with the ICC world cup.

Ireland is a team that joined the cricket team in 2017, and they are also playing well.

Who doesn’t know Sri Lankan players, their match is just remarkable and is enjoyable.

This country joined the team in 1992, but no special remarkable has been seen in their cricket team.

In Bangladesh, full members joined in 2000, but their players are quite famous.

Afghanistan is also known for its players and cricket team, they became a full team in 2017.