Women are successful in every walk of life. They got recognition in various fields like administration, medical service, and many others. They gave another reason to feel proud for them all over the world to their native country. This is the domain of sports.

They exercise their potential in various fields of sports like hockey, cricket, and many others. Even the kabaddi has many talented women players, fortunately.

The first Asian women championship was organized in Hyderabad in the year 2005and India was the champion team of that game. The women kabaddi first came into the South Asian Games in Colombo, Srilanka in the year 2006.

Who was the first women kabaddi player

It is said that Indian player Abhilasha Mhate was the first women kabaddi player. She started to play kabaddi in 1999. Mamatha Poojery is considered a queen of the kabaddi game. 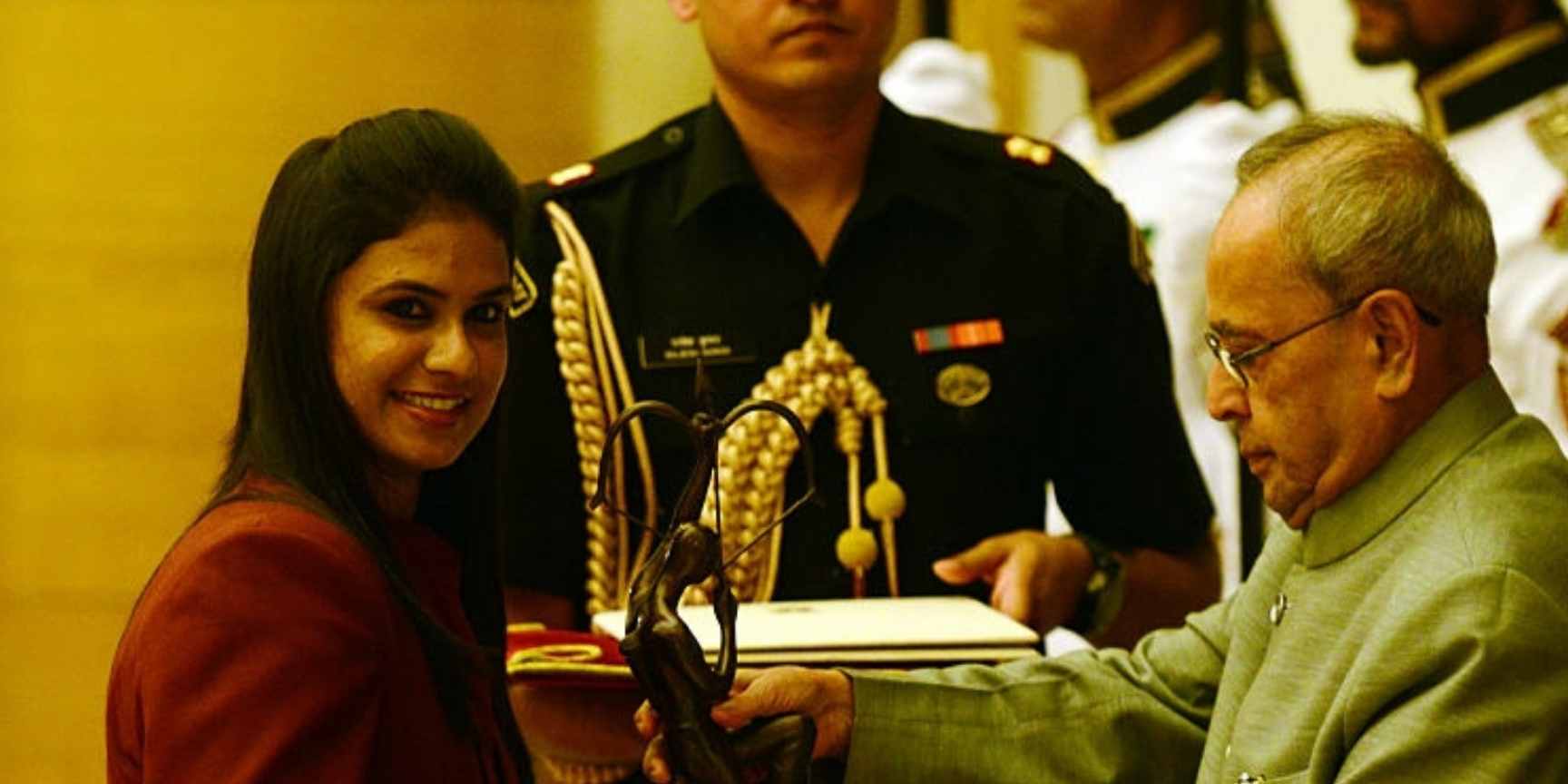 The first kabaddi world cup which was organized in the year 2012. The government of Bihar was the host of that world cup. There are sixteen countries  Bangladesh, Canada, Chinese Taipei, India, Indonesia, Iran, Italy, Japan, Malaysia, Mexico, Nepal, Pakistan, Thailand, Turkmenistan, the United States, and Srilanka participated in this world cup.

India won the gold medal by defeating Iran in that world cup. This was a historical moment for India. Apart from the men’s kabaddi championship, the women also added another feather to India’s cap. In 2013 India again became the winner against New Zealand in the world cup.

The women’s kabaddi team won the world cup thrice by playing circle format. It can be said that the Indian kabaddi women’s team is never tired of making proud of its nation.

The story of the Women kabaddi team in India: 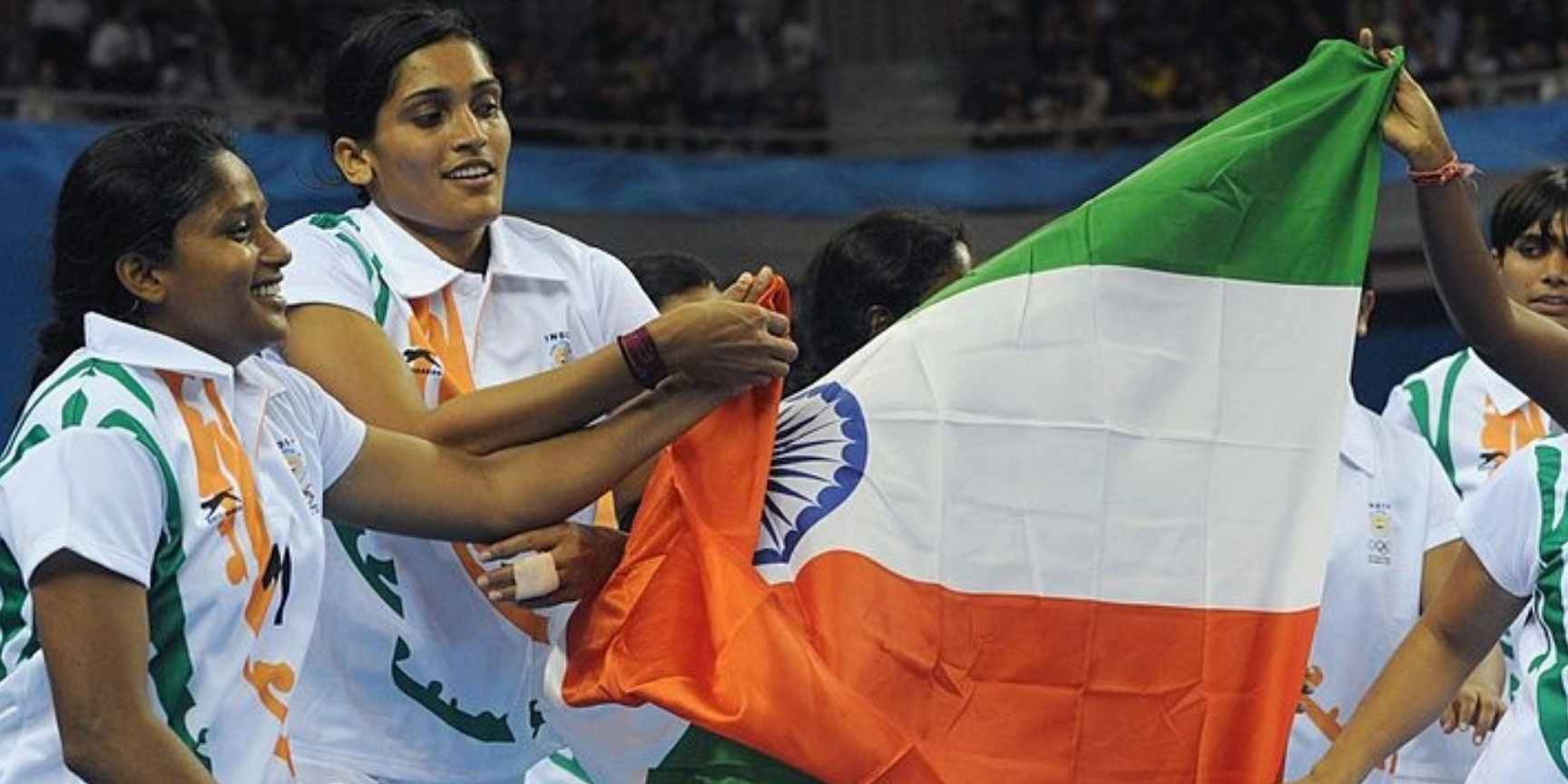 Just like the pro kabaddi league, India began the women’s kabaddi challenge. In the year 2016, three teams participated in this season. The game was organized among the seven cities in India. The names of the three teams are Firebirds, Ice Divas, and Storm queen.

The captains of those three teams are Mamtha Poojari, Abhilasha Mhatre, and Tejeswini Bai. Bangalore, Delhi, Hyderabad, Jaipur, Kolkata, Mumbai, and Pune were host states of this league. But unfortunately in the year 2017, the women’s kabaddi challenge was not organized in India due to some reasons.

To become more successful in women’s kabaddi, the government needs to focus more on various issues like training, sponsorship, and many others.